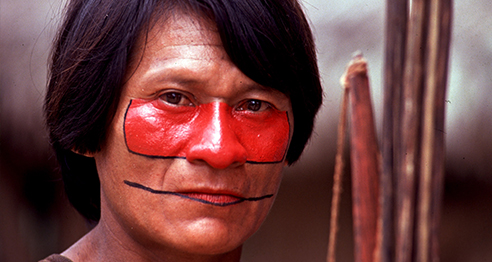 Recent reports by UN experts and human rights organisations document an alarming increase in violent attacks against and criminalisation of indigenous peoples defending their rights to their traditional lands and natural resources. 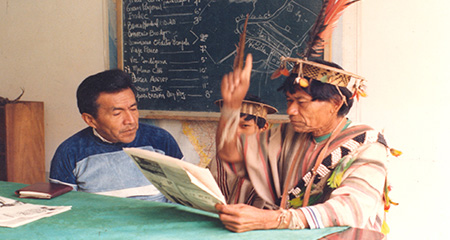 At least 43 percent of the 7,000 languages spoken in the world today are endangered. Many of these belong to indigenous peoples and if something doesn't change soon, UNESCO predicts that we will lose as many as 3,000 indigenous languages by the end of this century. In an effort to raise public awareness of this threat to the world's cultural and linguistic diversity, the UN General Assembly has proclaimed 2019 to be the International Year of Indigenous Languages. Read this page to get more information about the status of indigenous languages and why it is important to preserve them. 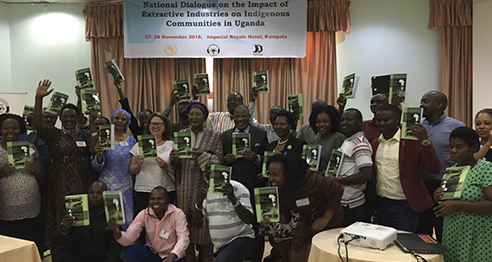 The Arhuacos’ last stand in the heights of Sierra Nevada

Indigenous communities’ livelihood in Colombia is threatened as they are struggling to keep their ancestral territory. The Arhuaco peoples have organised themselves and are making a last stand to prevent more mining concessions in their territory and create sustainable development.